We challenged Momoiro Punch piano version for the first time.
Takebe-san is really— ヽ(´o｀； too awesome!

We performed
Seishunfu and chaimaxxzero too! So nervous—
Gosh, what should I do with all this excitement..?
S-a-v-e-m-e—

Then, leader performed “M” with Kishitani-san, and Momoka performed “Furui nikki” with Akko-san. It was really a feast for the eyes!
It was so great!

A.n.d.t.h.e.n!
We appeared on PON! this morning, followed by Beverly Hills and Kikimasu!
Then we went for a meet-and-greet at Fujinomiya in Shizuoka—!
It was raining, did everyone manage to get home all right?

Everyone, thank you!
We filmed the movie itself in Fujinomiya, so it was really nostalgic from the moment we stepped off the train. And with all the Mononofu gathered there, watching the movie felt so refreshingggggg!
Everyone, thank you!
I’m aiming for the Newcomer Award at the 39th Japan Academy Awards!
I want to walk on the red carpet, then the 5-color carpettttttt!
Right?! 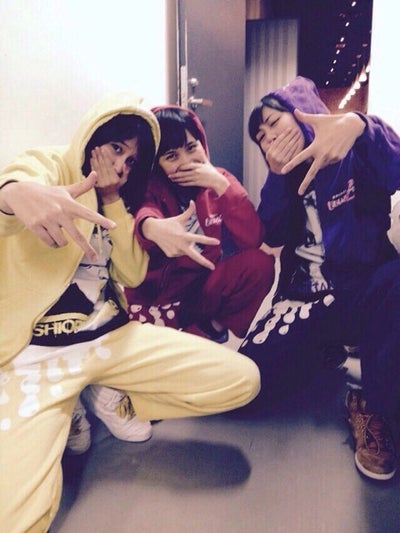 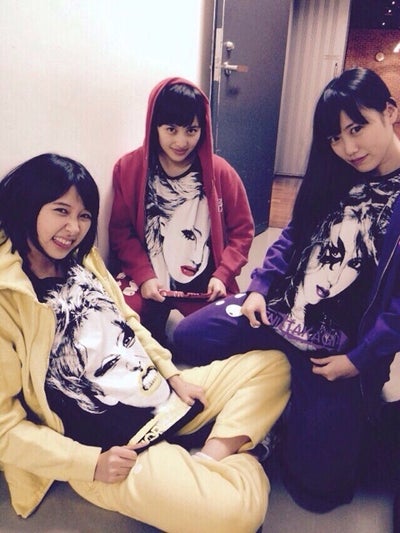 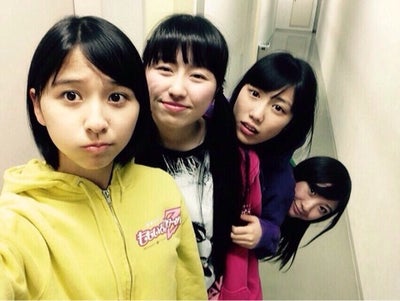