Today was really cold again, wasn’t it~?
I’ve been taking care of myself
Everyone, be careful not to get too cold too :(；ﾞﾟ’ωﾟ’): 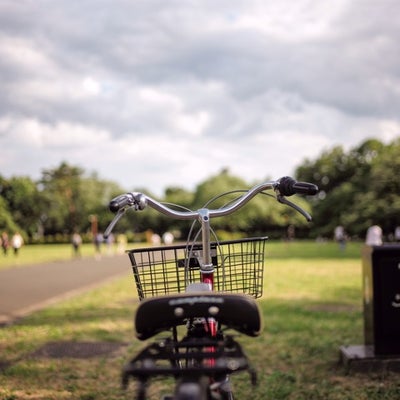 So,
next will be this Friday, 20 October’s
concert at Nippon Budoukan…

Now, I’ll introduce the goods for Kokoro no senritsu 〜feel a heartbeat〜 Vol.1.5
that I revealed on LINE LIVE today~ ♪ 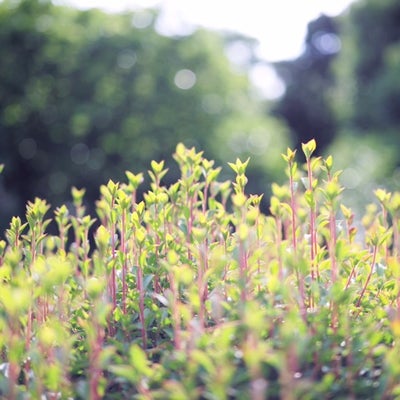 If the sleeve gets in the way, you can roll it up!

The next 3 are the same as the Sendai goods!!

We’ll be swinging them around during Drive Drive
If you get tired, just do it during the intro and chorus parts (◦ˉ ˘ ˉ◦)

11. Changing me and future Notebook 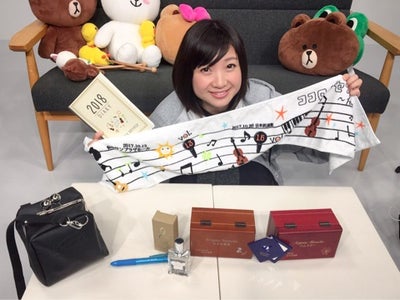 I’ve always kept a friction pen clipped to my schedule book.
From last year’s Yokohama Arena, to Oita, then Tokyo, Nagoya & Osaka,
now Sendai and Budoukan.
It’s because I’ve written them all in my book…
It was soon filled with lots of different plans,
and though there were countless times when I lost heart and felt broken…

I think about the concerts where I can meet everyone,
and I manage to hang on each day!

To everyone whose always supported me
with kindness, strength, and warmth~
Thank you so much!! (.. )♡ 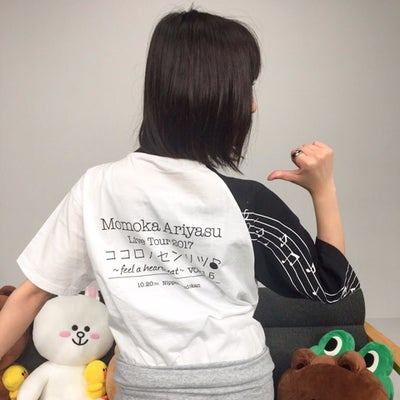 I have a request for everyone who is coming for the concert.

My concert focuses heavily on theatrical blackouts,
during which animations and photos I’ve taken
will be shown on the screen.
But if there are penlights in the audience,
we can’t achieve the blackout effect, and the lights may
result in the photos being hard to see…

I want everyone
in every seat to enjoy themselves, and to enjoy
the music, lighting and photos as much as possible,
so I’m going to make a selfish request.

I’m not banning penlights totally, but
if possible, try not to use them during the show.
Sorry. 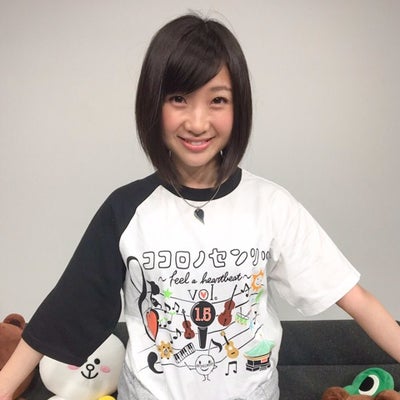 Everyone has things they don’t wanna do, such as school or work,
but I hope everyone would still welcome tomorrow
with a slightly happier and brighter feeling,
so I hope that was delivered during my LINE LIVE!