Everyone, are you keeping up with the changing temperatures~? 💦

Aa-chan is cold and suffering from hay fever, so she’s bad! (laugh)

She doesn’t know what to wear anymore, so she’s still dressed in short sleeves and summer clothes (lolol)

Whenever the seasons change,
she forgets what she actually wore around the same time last year, so she has to check out her photo history~ (laugh)

Then, she found some off-shots from when she went on a driving date with Shiorin, playing now on SUZUKI-san’s website, so she’s uploading them here~~ 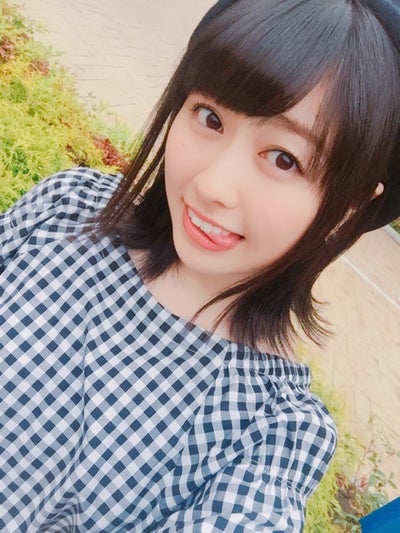 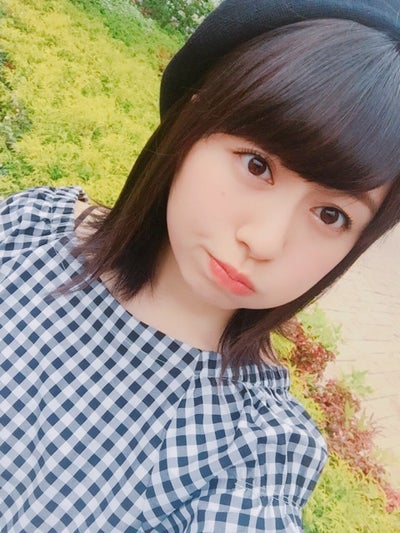 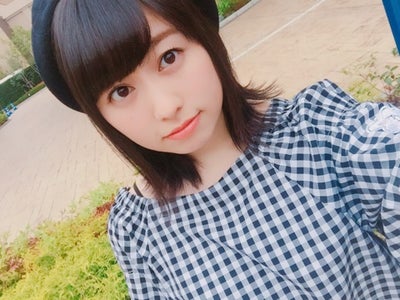 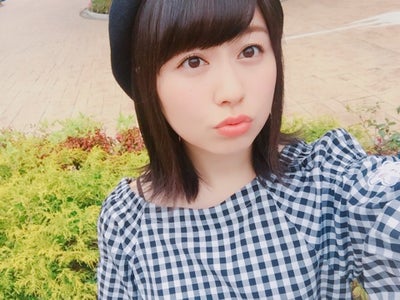 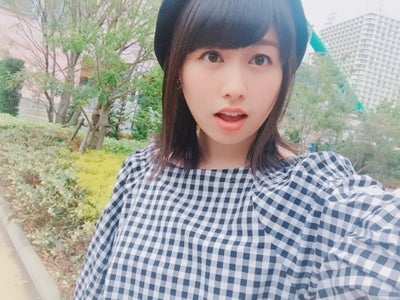 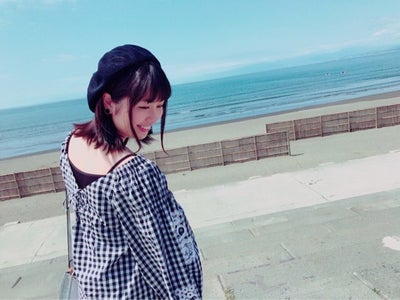 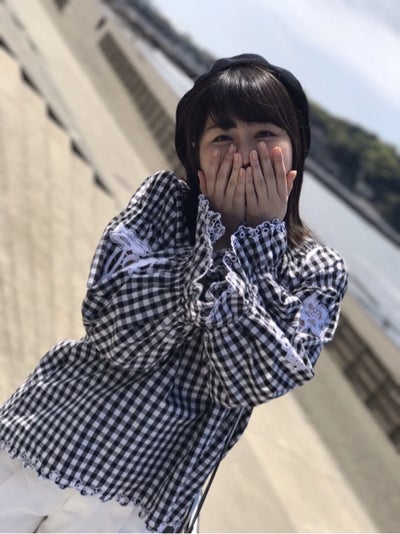 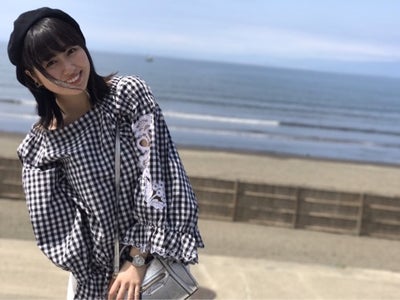 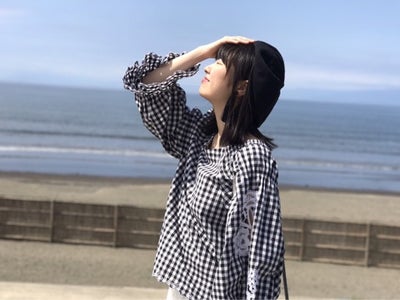 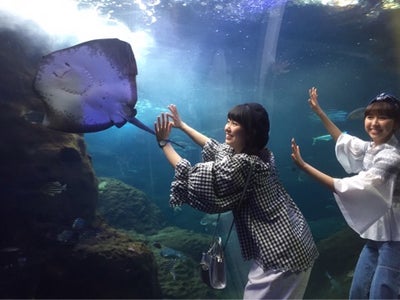 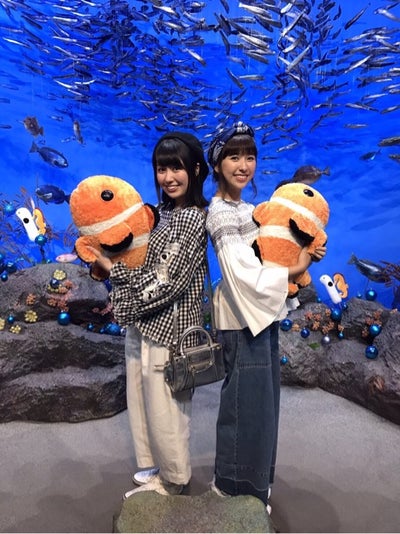 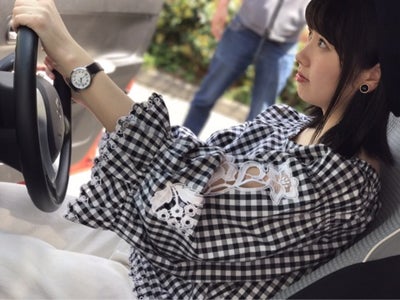 Check out the video she uploaded too 🚗

Recently, Aa-chan
went to Nishino Kana-san’s concert with a friend 💕💕

It was the tour finale!!

It was her first time attending Nishino Kana-san’s concert,
but Kana-san is definitely every girl’s dream idol 😍

Her singing was of course the best,
and she was so cute with lots of costume changes.
During the emcees, she let slip some Kansai dialect, which was so lovely.
Aa-chan was sighing with happiness the entire time 💭 (lolol)

She knew most of the songs, so hearing them live was super touching.
Music really does make one remember the time when we first hear it.

By the way, Aa-chan was seated on the 2nd floor, along the first base area~ 🙌🏻 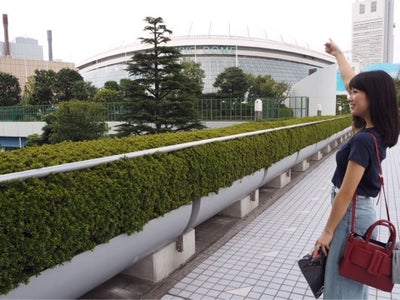 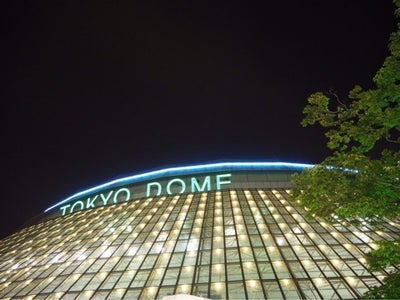 Listening to “GO FOR IT!!” is always super energizing~ ♡♡