Sorry for being late 🙇‍♀️
To everyone who came to watch Kodomo Matsuri~
Thanks 😊
It’s been 4 years since we went to the Tobu Zoo!!!!!!
Not only Momoclo, everyone from Momoclo-chan Z and Momoclo Animal Z got to perform too!
Toppi-kun and the evil army appeared too!
Then, Hiromichi-onii-san, everyone’s big brother, came too 😍💜 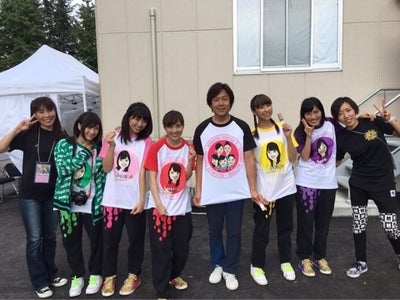 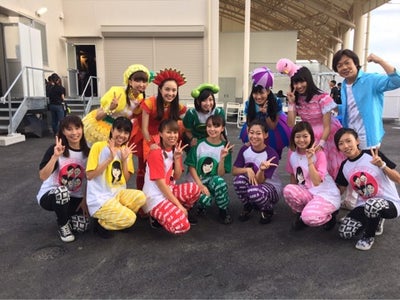 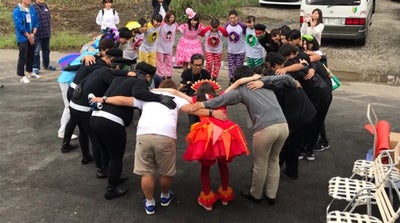 And then and then, thanks to everyone who came to the venue, we had a wonderful concert 🤗
Thanks so much, everyone 🙋

During the concert,
I got to perform with Sato Chuuki-san too, whom Nagano and Takagi were much indebted to! 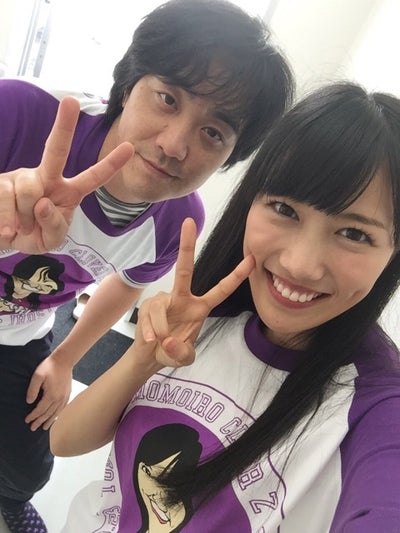 I was super happy~! 😊 The long-awaited reunion brought out Reni-chan’s shyness, so I couldn’t speak much during the rehearsal, but he agreed to take a photo with me still!
Sato-san was the one who voiced Black Toppi!
And~ This is with Master Hiramatsu, the creator of the big props 💜 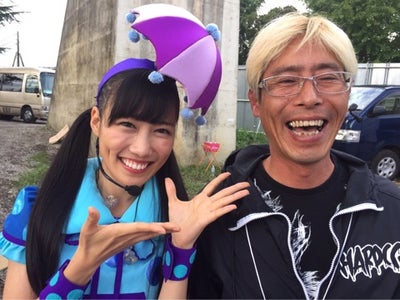 And so, we received the dreams and energy of everyone present, together with the Chibinofu 😊😊
Did we manage to reciprocate it back?
Thanks so much, everyone ❤️ 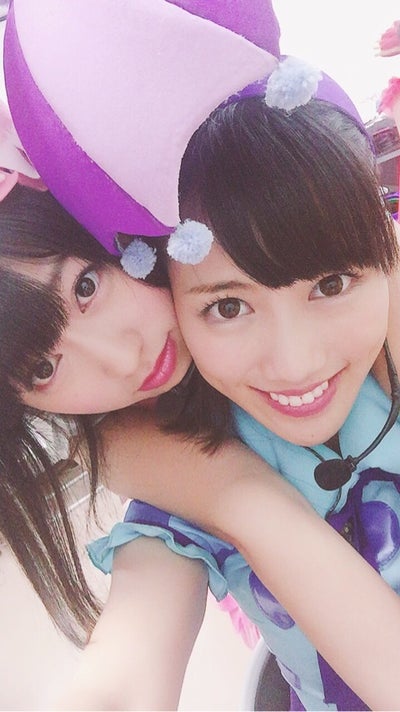